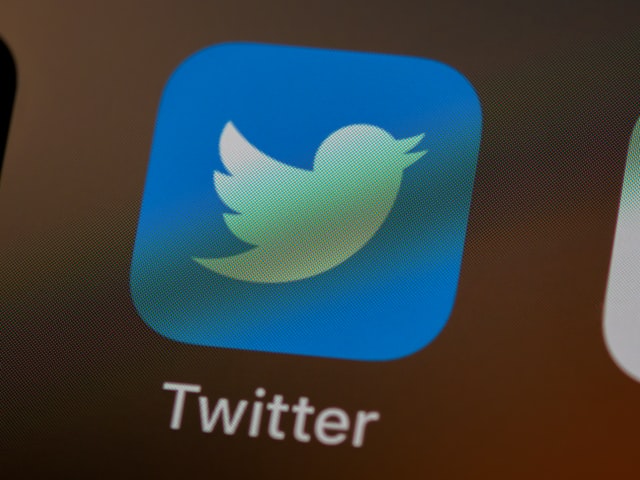 So what we do is connect with Twitter a lot. I think a lot of the ideas that I come back and share with kids, I saw on Twitter. >>Pam: Social media catches on in schools in the same way that it catches on in the bigger world, that it’s kind of word of mouth.

So you may have a teacher that does something in a faculty meeting on how they use Twitter, and the next thing you know that teacher is sitting around with five or six other teachers that’re saying, “Hey, how do I get on?” >>Michael: We formed a nice little tight group with people within Albemarle County that use Twitter, and so we pretty consistently will Tweet each other directly to see what the other person is doing.

So a hashtag that we use throughout the district would be hashtag ACPS. It’s kind of a slow process at first. You kind of send these Tweets out. You’re really sending Tweets to no one because you have like ten followers or something.

But then, you know, people start to pay attention, and luckily if you follow people that follow you, that have a lot of followers, they will promote you to certain ways. >>Pam: One day, I’m just, you know, watching my Tweet feed, and I notice this Twitter feed from Michael Thornton, and it pops up, and then he’s got a picture of his kids having built this tower.

>>Student: I think it’s just the ones that have come too close to ripping that are the problem. >>Student: Yeah. >>Michael: So they’re given 20 sheets of paper. They take that paper, they can fold it how they want to use it, but they can’t use glue, they can’t use tape.

And the goal to see is how high you can actually build the paper tower. I Tweeted out the initial pictures from it, and just kind of explained what it was. >>Pam: And then the next thing I know, I see another teacher who’s kind of taken on the challenge, and she’s posted a picture of her kids’ tower with them just beaming! >>Michael: The response was positive right away.

So I then said, “You know what? I’ll create a Google Doc that people could actually then do the challenge and then throw their picture into the Google Doc.” >>Pam: Next thing you know, we’ve got somebody up in Chicago, we’ve got somebody in neighboring Nelson County, they’ve built a tower.

You just start to see these ideas that seed, and then you’ve got connections all over the place. >>Michael: Hello! Hey, welcome! >>Beyond just the four walls that are in this classroom, and with their teacher or their parents, they can share it with a classes in Chicago, or classes in Ireland, or across the world.

And that’s really important to them, because truly, what they’re doing, as we know, matters. >>Pam: What if you don’t think about the boundaries of your school district as being a limiter.

What if you want your teachers, your Principals, your Central Office staff, even your kids to have opportunities to cross-pollinate across the boundaries of school districts, then all of a sudden social media makes learning come alive in incredibly powerful ways.