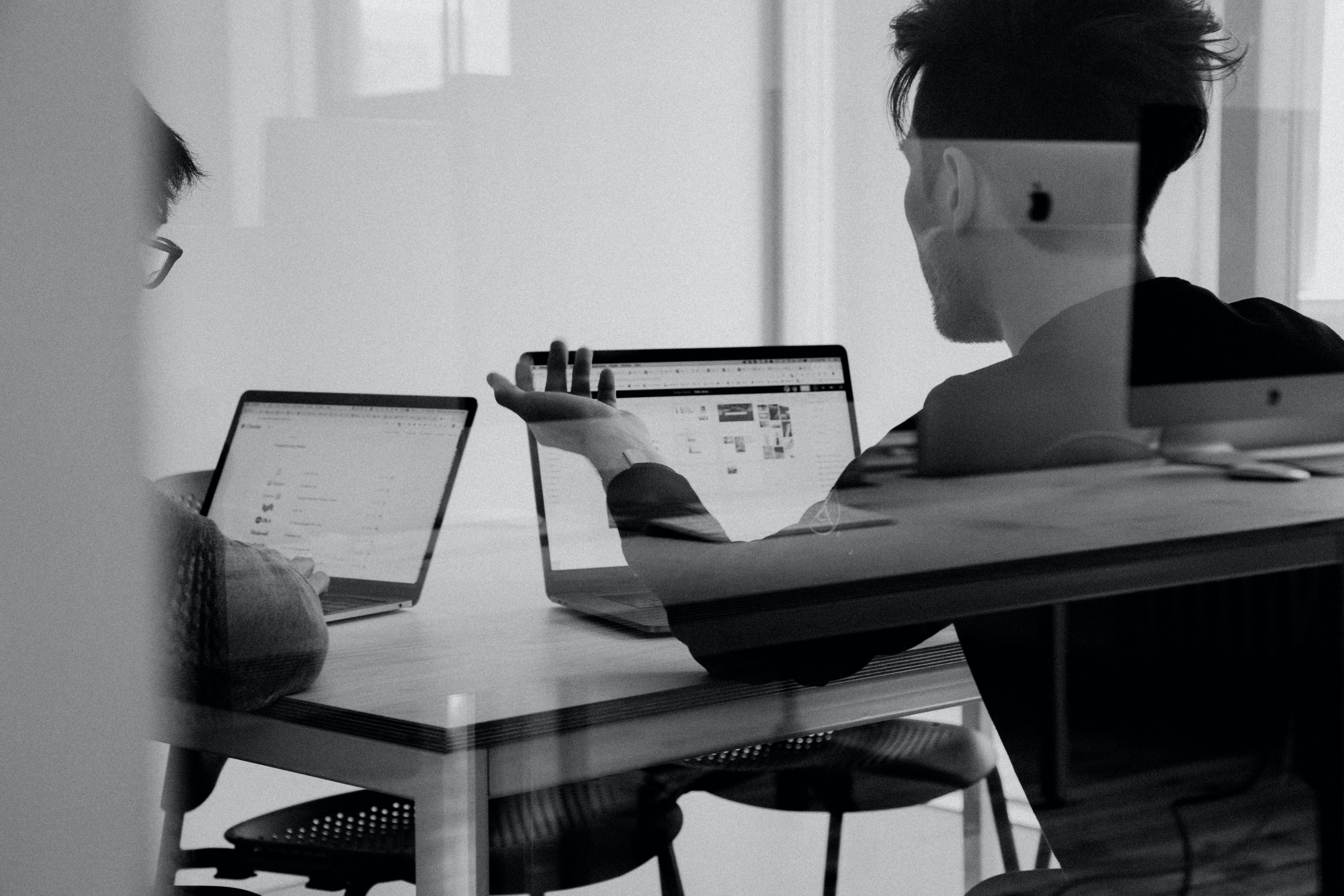 Wireless LAN (WLAN) is a wireless broadband technology that utilizes radio frequency (RF) to transmit and receive data through the air, minimizing the need for wired networks.

There are two competing RF technologies in the use of Wireless LAN, the IEEE 802.11 standard and proprietary technologies. Both fall under wireless broadband technology. Broadband means the ability to transmit high-speed voice, data and video traffic using a wide range of frequencies on a single wireless medium or device.

This page aims to give you an overview about Wireless Broadband -IEEE 802.11 standard commonly called Wireless LAN. 802.11 is a standard agreed by the IEEE (Institute of Electrical and Electronics Engineers, Inc.) the world’s leading professional association for the advancement of technology. 802.11 is the standard adopted by IEEE to define an over the air interface between a wireless client and base station or between two wireless clients.

Radio Frequency (RF) is the medium use by wireless networks in the transmission of information over the air. RF works by converting electrical current into radio waves and transmit those waves over the air using a defined frequency of the radio spectrum. An example, the AM and FM radios two most commonly known uses of the RF spectrum.

The Federal Communications Commission (FCC) is the one administering the use of radio spectrum between the frequencies of 9 Kilohertz (KHz) and 300 gigahertz (GHz). 802.11 WLAN systems operate in the radio spectrum available to the public, also known as the unlicensed frequency band. These radio spectrum bands are unlicensed, free for use by anyone provided FCC regulations are complied with.

The FCC as a regulatory governs the maximum transmit power of wireless radios as well as, type of encoding and frequency modulations to be used. In 802.11 operations, it is provided for by the FCC that non-licensed radios (such as 802.11) must accept interference from licensed electronic systems. FCC considers licensed device as the primary equipment.

These are attributable to attenuation and interference. Attenuation or the loss of signal strength during transmission is higher when the receiver is farther from the transmitter. Obstacles such as mountains and buildings also contribute to attenuation by blocking or weakening radio signals, causing signal loss or dead spots. Depending of what they are made of, floors, walls, and ceilings can either strengthen or weaken WLAN signals. Interference can be caused by nearby stations operating in the same frequency on the same channel. 2.4 GHz cordless phones for instance can cause great interference on 802.11b wireless networks.

Wireless broadband and WLAN devices are called transceiver devices since it both transmit and receive at the same time. Each component both transmits and receives IP traffic. Antennas direct RF power into the air over a coverage area. An Antenna provides wireless LAN devices gain, direction and polarization. Gain is the measure of increase in power while direction is the shape of the transmission pattern. Polarization is dependent on antenna alignment and can be typically described as vertical or horizontal. Most Access Point antennas are designed to operate in vertical pattern for maximum horizontal coverage plane or polarization. Putting the antenna in a horizontal position will result in a vertical plane limiting coverage.

The factor to consider in increasing the range of Wireless LAN devices is the Antenna and EIRP. EIRP or Equivalent Isotropically Radiated Power is being governed or limited by FCC regulations to a maximum of Four (4) watts with additional restrictions/limitations depending on type of antenna (directional or omni-directional) and antenna placement (indoor or outdoors). Some countries limit EIRP to as much as 100mw, above this will require a license to operate. This applies mostly for outdoor WLAN equipments.